A woman falls in love with buildings. A boy is born a kite. A son is struggling to develop cancer. A man is cultivating a dot until it turns into a gigantic black hole. A cheated wife surgically removes her husband’s male lover. A soldier becomes convinced that silence and light have sided with the enemy. An office clerk laughs his existence away. A sports fan discovers the world’s most beautiful hand. Which one gets to win the first prize for utter wretchedness in that unofficial race we call life? Who is cut up best, that is to say, worst?

Konstantinos Tzikas studied English Literature at the University of Athens and, next, Communications and Mass Media at Panteion University. He also holds an MA in English Literature, and works as a journalist and translator. In 2014, his play Dead Leaves was produced in Greece and France. Cut Up is his first book. 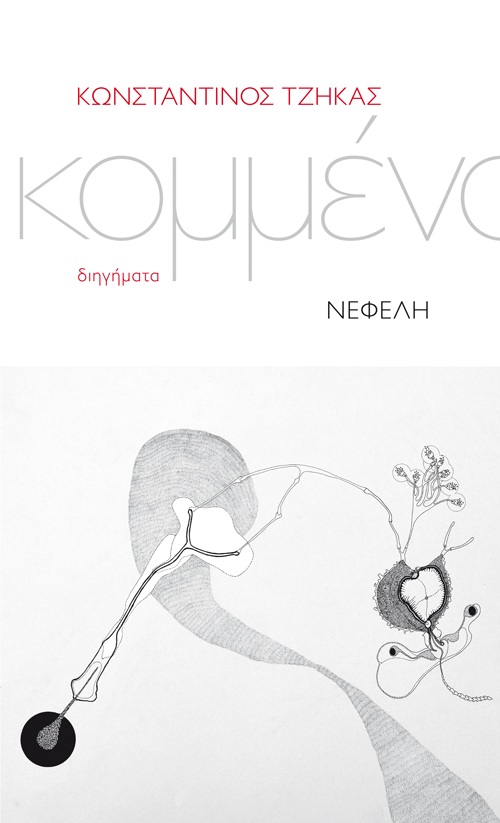