Little Melinda, a fierce pirate and cherished only daughter of the infamous Captain Horror, finds on the desert island where she grows up a trove of looted books and turns into a bookworm. Shocked to realise that she lives with a bunch of scoundrels, she decides to make them quit their bloody profession, teach them good manners, and transform the island into the happiest place on earth. 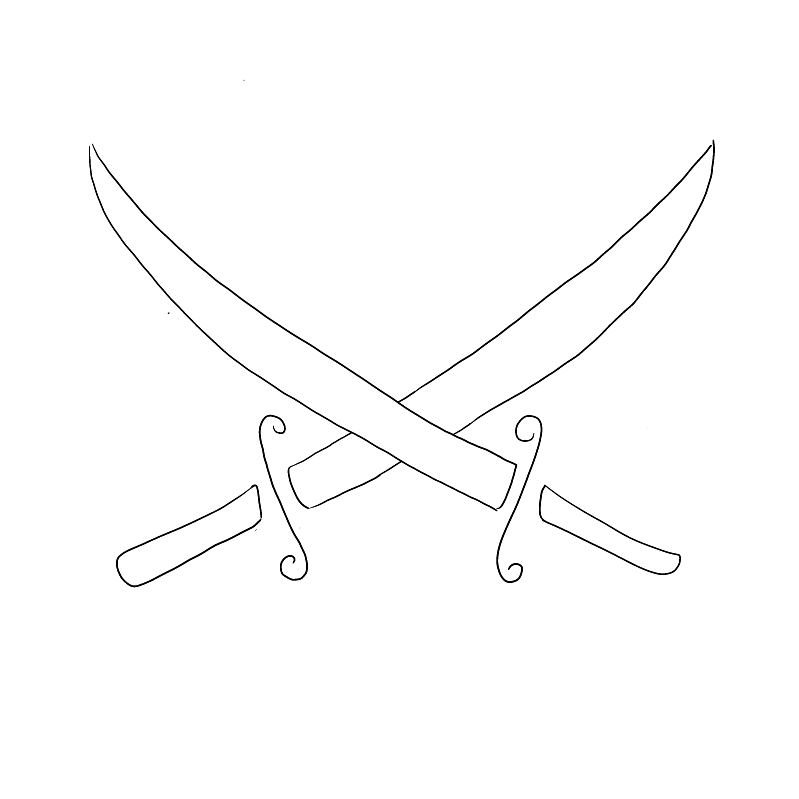 A fantasy swashbuckler comedy for children, coming next Spring.
To know more about this hilarious new project by National Prize laureate R. Pappa: schedule an one-to-one meeting with the Publisher.